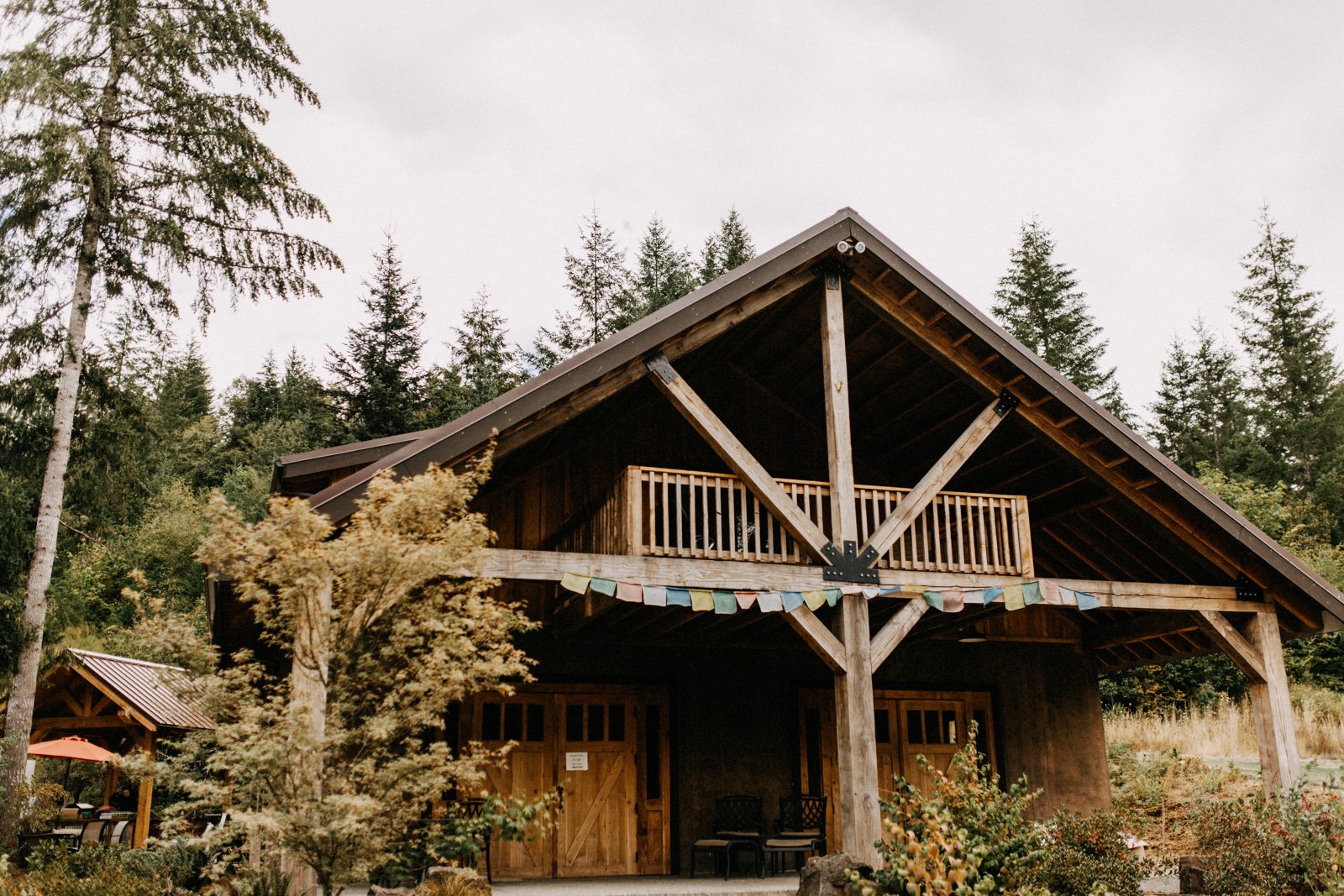 When the property was purchased in 2013 it had been a u-catch trout farm for nearly 70 years. The property consists of 28 acres of forestland, pastures, springs, creeks, and ponds. Amenities include wedding pavilion with stage, glamping yurts and glamping wall tents, log reception pavilion, straw bale day lodge, ADA bathroom-shower building, large natural pond, Banks-Vernonia State Trail runs through the property, hiking trails, group camping, fire pit area, and performance stage.  As you enter Vernonia Springs you will drive over Beaver Creek which is home to rainbow trout and spawning salmon in the fall. As you continue up the driveway towards the spring-fed pond, you will cross over the paved Banks-Vernonia State Trail which dissects the property.

The bike trail was once a railroad line owned by the United Railway Co. and used for transporting douglas fir logs and lumber from Vernonia to the Willamette Valley.

Steam locomotives began stopping on the property to fill their boilers in the spring of 1924. In the 1980’s, United Railway Co. sold the railway line to the State of Oregon Parks and Recreation Dept. in order to convert the line to a paved “rails to trails” bicycle-equestrian trail that runs 21 miles from Banks to Vernonia. 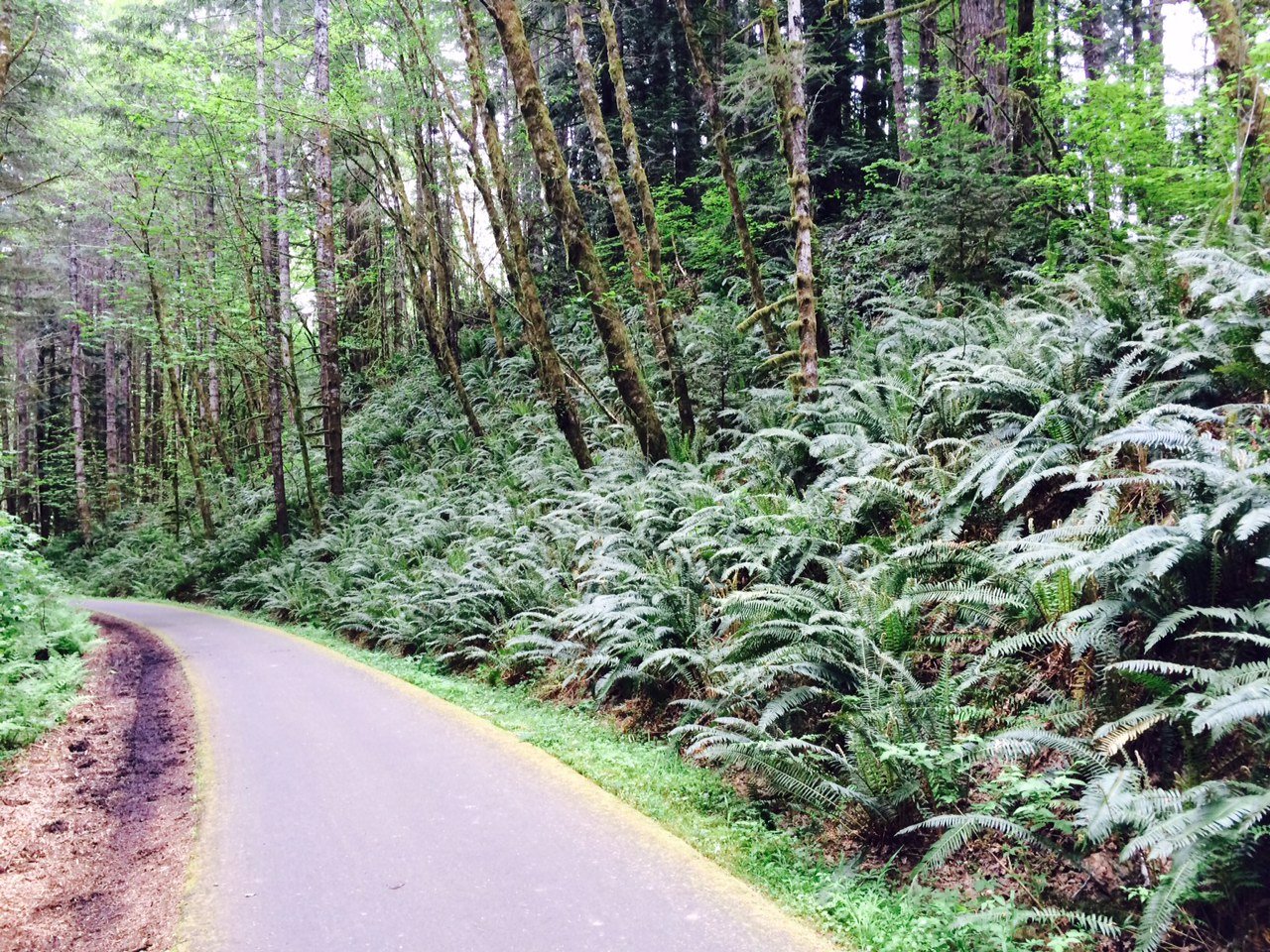 There is so much to see and do in this area. If you are into cycling, be sure to bring your road and mountain bikes and take full advantage of the Banks-Vernonia Bicycle Trail. The trail is 21 miles long and connects to several other amazing bike trails in both directions. The bike trail was named as one of The Oregonian’s favorite rides in the state of Oregon.   Four miles up the bike trail you will find Stub Stewart State Park which provides RV and tent camping, a large mountain biking trail complex, Frisbee golf and much more.

Vernonia Springs is located six miles up the trail from downtown Vernonia and 15 miles from the city of Banks. Other nearby outdoor activities include hiking, fishing, golfing, kayaking and more.  The City of Vernonia (population 2100) at one time was home to the largest douglas fir mill in the world (Oregon – American Lumber Company).  You will find most everything you need in town including several restaurants, bars, a well-stocked grocery store and hardware store. The Vernonia Pioneer Museum is actually quite interesting and worth visiting when you ride your bike into town.

Vernonia Springs is an easy 45-minute drive from downtown Portland. Portland is a beautiful city and well known for its many restaurants, micro-breweries, and live music. Depending on traffic, you will be approximately one hour from the Portland International Airport.  Light rail is an option for getting you to Hillsboro from the airport, which is less than 30 minutes from Vernonia Springs.

Our favorite city on the Oregon coast is Cannon Beach, which is approximately one-hour from Vernonia Springs. If you have the time to venture west it would be well worth the trip. Cannon Beach features some amazing restaurants and lodging as well as several beautiful state parks. The views are breathtaking! We are also very close to the City of Seaside, which has many fun things to offer as well.

Contact us today to receive more information on hosting your next special event at Vernonia Springs. 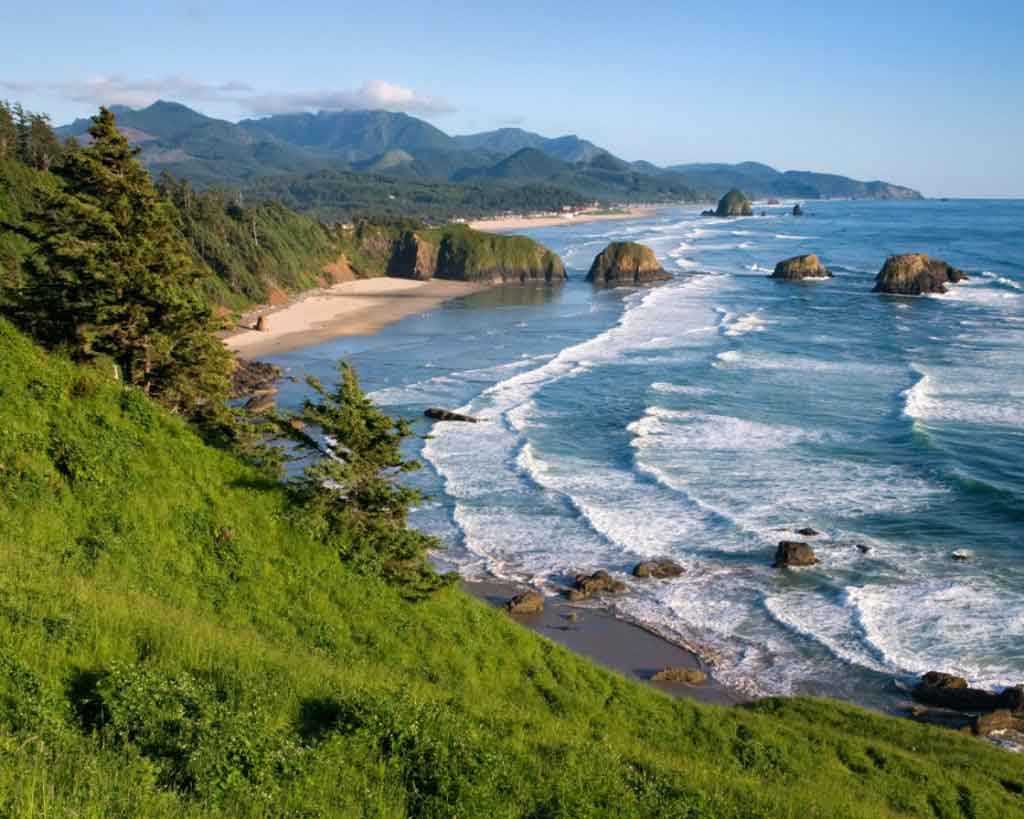